Bumping Along Week One 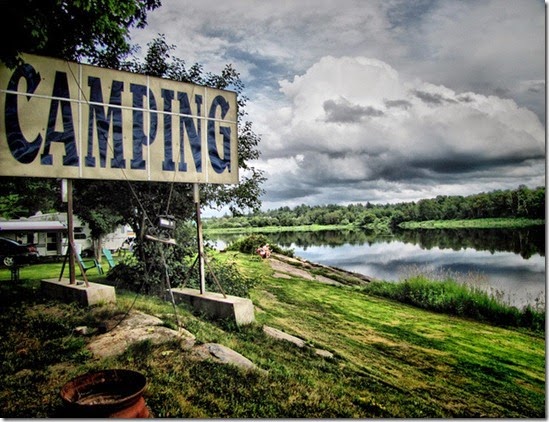 Greetings and salutations! (Wait, aren’t those two things the same?) Today I hail from an imaginary tent with a laptop that magically never runs out of power, since there are no outlets here in the wild. Convenient, huh?

We are one week into CampNaNo and things are going well. . .I think? This first week was a little bit rough, being as how all our supplies were taken by a group of flying monkeys and then there was that landslide. And I’m having to type with one hand because my other is in a brace after that dragon incident. CampNaNo is one wild camp. Whoo.

Yeah, I’m sitting perfectly whole in my air-conditioned bedroom, but let’s not douse the imagination, shall we? I find ignoring reality makes creativity flow so much freer.

It wasn’t all an exaggeration though, this first week honestly hasn’t been smooth sailing. Since I’m aiming for 30k this month, the goal is to get in 7k a week. I managed to heave out 8,060 words thus far, but not with ease, I assure you. The first two days of Camp I only got in 200 words each. Not exactly an exemplary way to start this hike of creativity. As the week went on, though, I found more chances to pound out the words. Though I’ve mostly just wanted to take a nap. It’s been one of those weeks. . .

Life keeping me from writing aside, the actual story is going pretty well. I haven’t hit any big roadblocks yet. I guess starting CampNaNo right in the middle of a story has its advantages. I already have my plot going and characters established. That’s often the hard part with the first week of NaNoWriMo. I’m always starting a new novel for it and end of spending much of my time figuring out who exactly my characters are before I can really get into the story. But this time I don’t have to worry about that.

To contradict that, I’ve gotten to the point where quite a lot of new characters are popping up, which actually helps my word count. Confusing, right? It’s mainly because I’ve given these characters a lot of thought and already know them pretty well. I’ve been anxious to “officially” meet them, so I’m pretty excited where I currently am in the story. Maybe this second week of Camp will go smoother. One can only hope.

Speaking of characters, I think next week I shall be introducing some of mine to you since I haven’t really talked about them yet. But for now I suppose I should continue torturing. . .I mean, ahem, writing their story. Except my brother just asked if I wanted to watch an Agents of S.H.I.E.L.D with him. Maybe I’ll do that first. . . After all, I wouldn’t be a writer if I don’t have procrastination down pat, right? 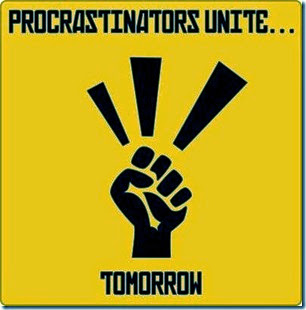 Posted by Christine Smith at 3:36 PM