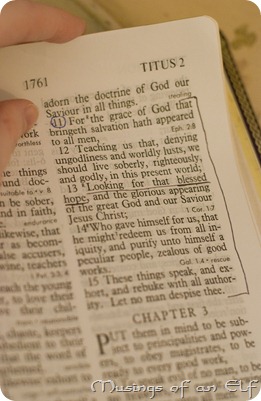 “For the grace of God that bringeth salvation hath appeared to all men,
Teaching us that, denying ungodliness and worldly lusts, we should live soberly, righteously, and godly, in this present world;
Looking for that blessed hope, and the glorious appearing of the great God and our Saviour Jesus Christ;
Who gave himself for us, that he might redeem us from all iniquity, and purify unto himself a peculiar people, zealous of good works.”
Titus 2:11-14

I was reading the book of Titus yesterday morning and this passage jumped out at me. Take a look at that passage again.

God has given us blessed hope in this world.

Sometimes it’s hard to remember that. These are troubling times, the world is falling, and often it seems very hopeless. With all the sickness and pain and heartache and families falling apart and hard times, that blessed hope sometimes seems too far away to grasp.

In Titus it says Jesus Christ GAVE HIMSELF FOR US. He died FOR US so that we can be united with Him.

Our time in this world is only for a little while. Because of what Jesus did for us, we will one day be able to live in everlasting paradise, in His arms for all eternity.

God promised it to us. HE IS HOPE.

The sun always shines the brightest after the storms.

No matter the struggles we face in life, there is always hope to be found. And we can help spread that hope. We can shine God’s light in this dark world as we “live soberly, righteously, and godly, in this present world.”

Let’s not forget to keep our eyes on that blessed hope. 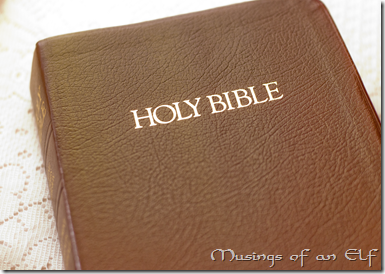 Email ThisBlogThis!Share to TwitterShare to FacebookShare to Pinterest
Labels: Devotional 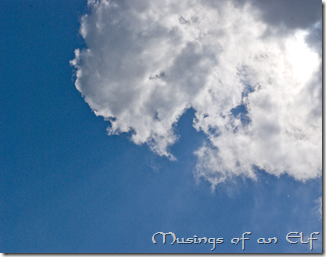 I sort of have a love/hate relationship with summer. I hate hot temperatures. I open the front door and go, “Nope” and cower back into the lovely air conditioning.

And yet there’s something appealing about the long summer days. There’s a sense of excitement and freedom that comes with summer. During fall, winter, and spring months I always feel this drive to be productive and enjoy staying busy. But it’s different with the approaching of summer.

These are the days to flop on my bed and read an entire book in one day.

To feel inspired and spend hours blissfully working on writing my novels.

Have competitive Mario Kart races with my siblings on the Wii.

To paint my toenails fun colors.

I want to go jump in the pool at whatever time of day and spend the rest of the day watching TV show marathons and eating ice cream.

Or simply lay upside down on my floor, staring up at the ceiling fan, and just daydream.

These are the days to go have lunch out with friends or catch a movie with the family or eat an entire bag of potato chips in one sitting.

These are the days to be lazy and blissful and exciting all at the same time.

Sometimes I dread the summer’s heat and boring days, but you know what? Summer is a glorious time. Endless of possibilities.

I plan on thoroughly enjoying this summer. 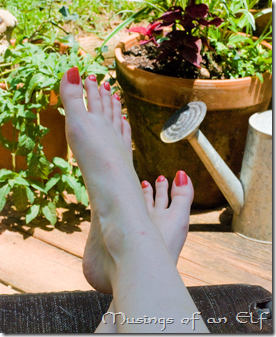 P.S. I suppose the sudden change in my blog is pretty obvious. Yesterday I got on to publish this post only to discover my other template had completely messed up. Thus I had to spend the entire day trying to set up a new template. Inconvenient, yes, but in the end I actually decided I like the new layout better. I’ve been wanting something simpler for a while now anyways. I still have quite a few adjustments I’m going to make, but overall I’m rather pleased with it.

When Life Gives You Lemons… 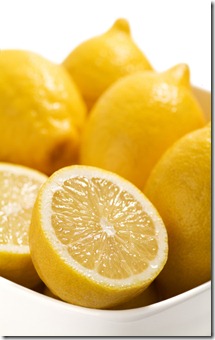 Okay, let’s face it. Sometimes life doesn’t just give us lemons, sometimes it chucks them at us and they smack our foreheads and juice drips into our eyeballs and it’s all very painful.

As we rub our stinging eye and wince at the bruise forming on our forehead we can get pretty bitter at life and its flying lemons. We might even throw in the towel and give up altogether.

But you know what? That bruise on our foreheads is a reminder, a lesson.

When life gives us bruises we shouldn’t give up on it, we should just learn to duck next time and keep trekking forward. Because there is always going to be deadly lemons hurling towards you in life, and yes, there will be some that smack you, sometimes very hard, but we can’t let them stop our journey. Each bruise is just a reminder to avoid the next one. The more bruises we get, the better skilled we become at ducking, dodging, and evading those pesky lemons like ninjas as we walk on.

And who knows, we might even get so skilled that we can catch the lemons that seek to cause us pain and instead use them to make a refreshing glass of lemonade. Take that, lemons.

So don’t give up, don’t let the pain stop you from going forward.

(And I probably shouldn’t post things I came up with at midnight.)

My Big Adventure in the World of Editing

I’m going to let you in on a little secret.

I shudder at even the mention of rewriting.

Ever since I knew what rewriting even was I ducked my head at the thought. Avoided it at all costs. Wallowed in anguish many an hour realizing I’ll never be a true writer because how could I ever rewrite? 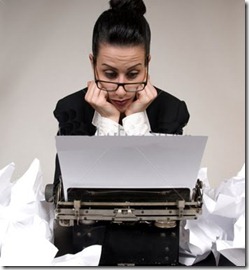 I don’t want to rewrite. I’ve spent enough time writing it the first time as is.

…Or so I thought.

I have a story that I really want to make into something. It’s special to me and I just have a great desire to completely perfect it. I want to honestly get serious with writing and maybe (maybe) attempt looking into that terrifying thing known as “trying to get published”. Now how scary is THAT?!

So, on March 29th I took a deep breath and actually started editing this novel of mine. I have done some very minor editing before, but nothing like this. This is a major editing project and *gasp* quite a bit of rewriting. *gulp*

But that first day of officially beginning the process, a Friday afternoon, as I went sentence by sentence of my prologue, attempting to do my best to change it into the best it could be, I realized something.

What?! This can’t be. I’ve been terrified of the idea for nearly my entire life! You mean it’s not actually that bad? My whole life has been a lie!

I love this story. I love these characters. Probably my favorite tale I’ve ever written. Not to say that’s it’s even that good, but something about it makes me happy. Whenever I work on this novel I feel like I’m home, surrounded by loves ones.

I first started this novel somewhere around February or March of 2011 and I think finished it by August. Since then I’ve been working on other projects. So returning to it after all this time truly felt like returning home after being gone for far too long.

Rewriting isn’t scary, it’s just a whole other level to writing. The first draft is meant to explore the surface of the story. Rewriting allows you to delve into the inner depths of it and make it truly something—revisiting old friends and discovering a much greater understanding of their stories. It’s a beautiful process, not a scary one.

That’s not to say rewriting and editing isn’t hard. I’m only on Chapter Five of the first edit through and I’ve already stumbled across some difficulties. But those always come with writing. Writing is hard. But it’s also wonderful.

To me writing is an adventure. We’ve all read enough stories to know adventures are full of hardships and all means of scary things. But they’re also full of wondrous things as well. 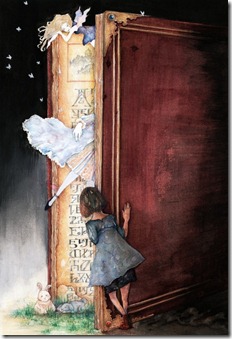 I don’t know if anything will ever become of this story of mine, and that’s okay. But I’m not going to stick it in the dark crevices of my laptop and let it gather cyber dust. I want it to be something, even if it’s just for me.

I’m taking one sentence at a time. That’s not so hard. Just one sentence, slow and easy. As a perfectionist, I find satisfaction in, well, perfecting things. So the fact that editing has always terrified me is almost funny. Now that I’ve started it, I’m rearing to go on other stories that need rewriting as well! I’m excited about it.

I’m ready for an adventure. 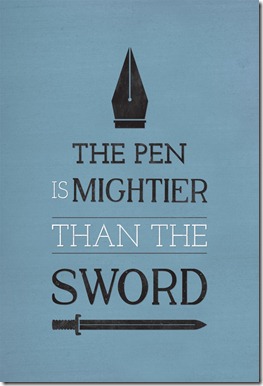