First off, let me wish you all a happy Labor Day! Hope you’re all enjoying this Monday. Can you believe it’s already September? Because, frankly, I can’t. o.O

Now then, just recently a new blog for writers was launched by Meghan Gorecki called Every Good Word. If you’re a writer you’re absolutely going to want to check out that place. Trust me, you won’t regret it.

I’m a bit late to the party, but over at the site in order to get to know each other they put up a writerly tag for everyone to fill out. I didn’t see it until just a day or two ago (I’ve been a bit behind on reading blogs lately) but I just had to participate, late or not. 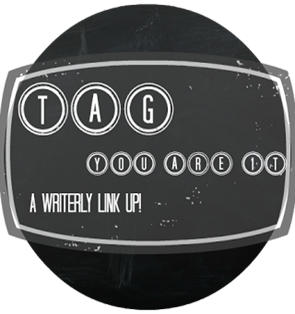 Have a blessed week, friends!

Posted by Christine Smith at 4:15 PM