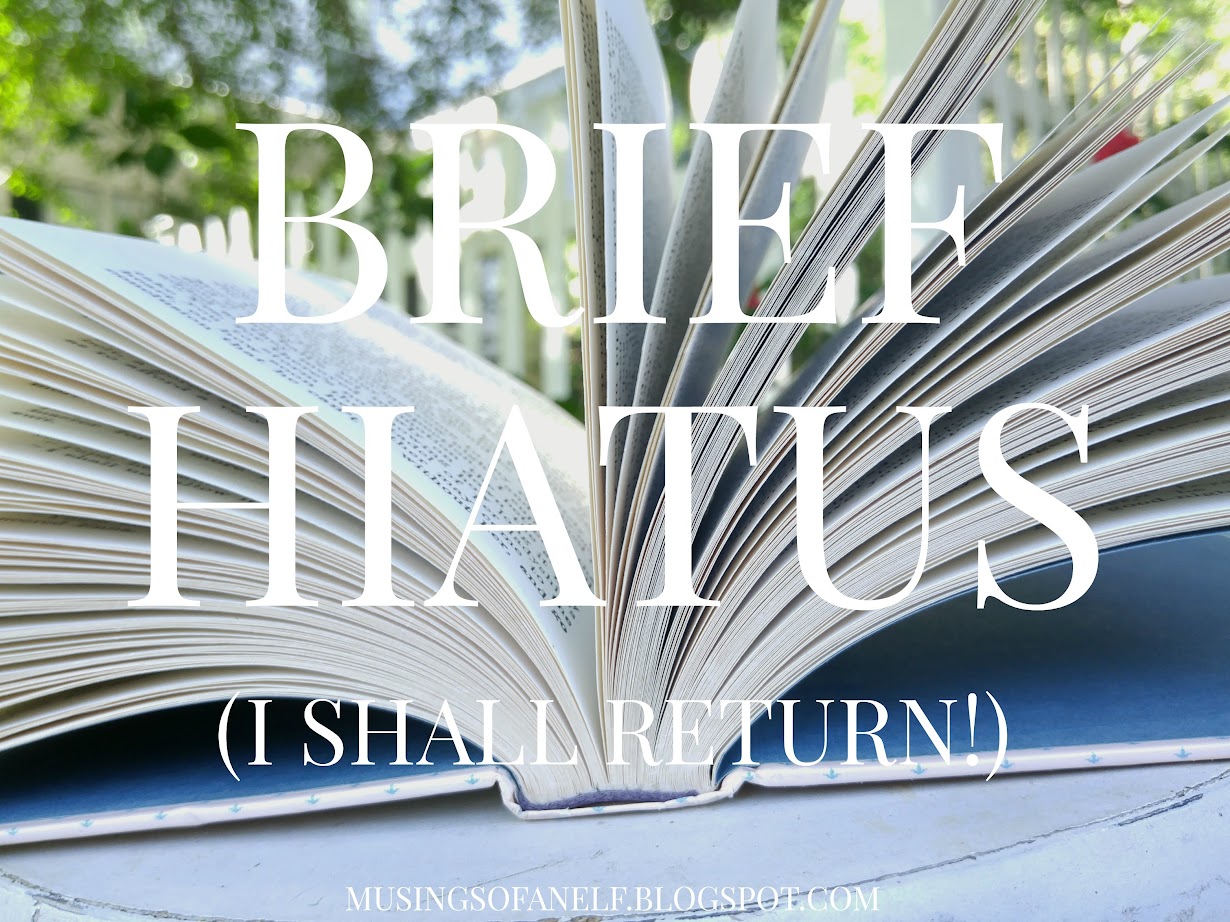 I’m dropping in for a quicky announcement. I won’t be posting for the next couple of weeks at least. I’m off tomorrow to spend a week with my bestie (who lives out of town), and then she’ll probably come back with me and stay with us for a while. Thus obviously I’m not going to spend hours of our time together putting together a blog post. I was going to try to be on top of things and pre-write some posts but… Me? On top of things? HAHAHAHAHA!!! Ahem, so yes, that didn’t happen.

But you guys will be okay without me, right? Riiight?

I also probably won’t be commenting on blogs or emailing or much of anything like that during this time. But I assure you, I’LL RETURN. Probably in the latter half of September. You can’t get rid of me! *CACKLES*

I hope you all have an amazing first part of September! (Except hooooooowwwwwwwww is it September??????? *mini panic attack*)
Posted by Christine Smith at 7:48 AM