Queen Navi the Great commands you all to read her words


Hello, random human people. My name is Navi (I prefer Queen Navi the Great and Wonderful but no one around here ever bothers with proper titles, the insolent peasants. Instead they often resort to horrid nicknames such as “Nav nav”, ‘tis a disgrace to Her Majesty). 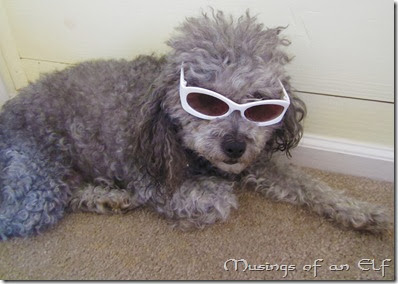 Christine is my human. My human has had the audacity to leave Her Greatness for an entire week! By Fido’s tail, you read that correctly. She has left me, her ever gracious, loving, and kind queen, for a week’s length of time. Thus I have taken over this strange thing with the bright screen she spends far too much time using when she should be doting over me in her absence. I raise my paw for you to hold your growls of disgust, because there is far worse to tell. That’s correct, it gets even more atrocious. Not only has my impudent human taken it upon herself to depart without my consent, I have heard tell she has settled herself within a house ruled by yet another poodle! A poodle that isn’t me! Her Majesty’s luscious, silvery hair sticks up on end just thinking of it! Why, my human may be using her hands—hands that are specifically engineered to pamper to the high calling needs of Her Majesty—to. . .to. . .scratch behind his ears! It’s a disgrace! Oh, how my sharp teeth bare. 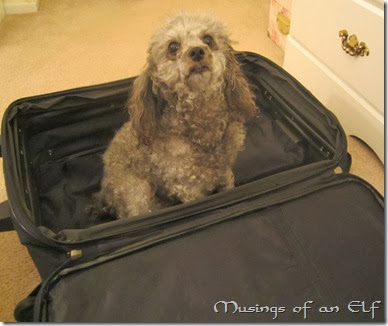 But she left anyway! Rebellious human.

You must all understand that Her Majesty has needs, needs my human was appointed to fulfill. It is a demanding job, mine is, keeping this household (properly known as my kingdom) in order. How anyone ever functioned here without me is a mystery I will never solve. I must assure the other dogs, my subjects, the lesser ones, behave themselves properly and learn from Her Majesty’s knowledge on how to tend to the humans. 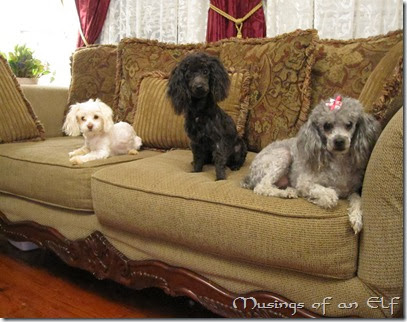 The poor dimwitted humans would never know how to survive without us, me more specifically. So, naturally, in return they cater to our own few needs. Not that Her Majesty would ever demand much. Besides which, my human enjoys serving me, that much I know. So why she would leave for many days—humans are so senseless!

Who is going to give me my daily massages? (Which Christine refers to as—I can hardly repeat it—tummy rubs! Humans have such disgraceful names for things.) Who is going to lift Her Majesty up into the bed when Her Majesty’s delicate paws are far too tired after overseeing her kingdom to jump up herself? 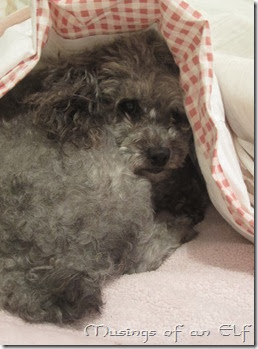 And what about my allotted amount of food from each of my human’s meals? I even thank her distributions by licking clean her plate for her until it glistens, and then go as far as to ask Christine’s other family members for their plates so I might clean them as well. 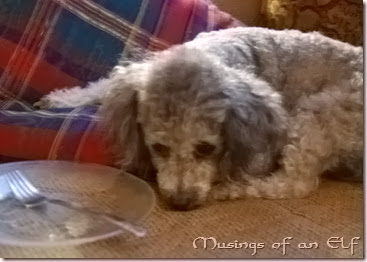 Why would she leave my kindness? Depart from the pleasure of serving me? To a kingdom of another! Scandalous!

My human will have many massages to do and treats to provide once she finally returns from this “visit with friends” so she calls it. Though Her Majesty calls it a disgrace to humans everywhere, instead. What a bad example my human is being to you other humans. Do not follow in her shoes (why do you humans wear those despicable things, anyway? It hurts quite frightfully so when you large, clumsy humans step on our frail paws while wearing such ridiculous devices).  Do you not all realize it is your sole purpose to serve us? You may leave the castle for an hour’s worth of time once a week to purchase our sustenance and items that strengthen our teeth, such as toys, so we may protect you puny people, but otherwise your place is at our side.

Now if you’ll excuse me I believe I hear someone in the kitchen. I must stand right at their feet and clean any morsels the clumsy thing drops. Oh, the things I do for these humans! And then my own leaves me for a week’s time. Disgraceful, just disgraceful.

Her Majesty the Queen,
Navi 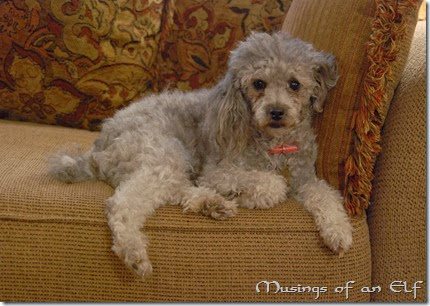 Posted by Christine Smith at 11:30 AM

Email ThisBlogThis!Share to TwitterShare to FacebookShare to Pinterest
Labels: Random