The Language of Worlds - Syram 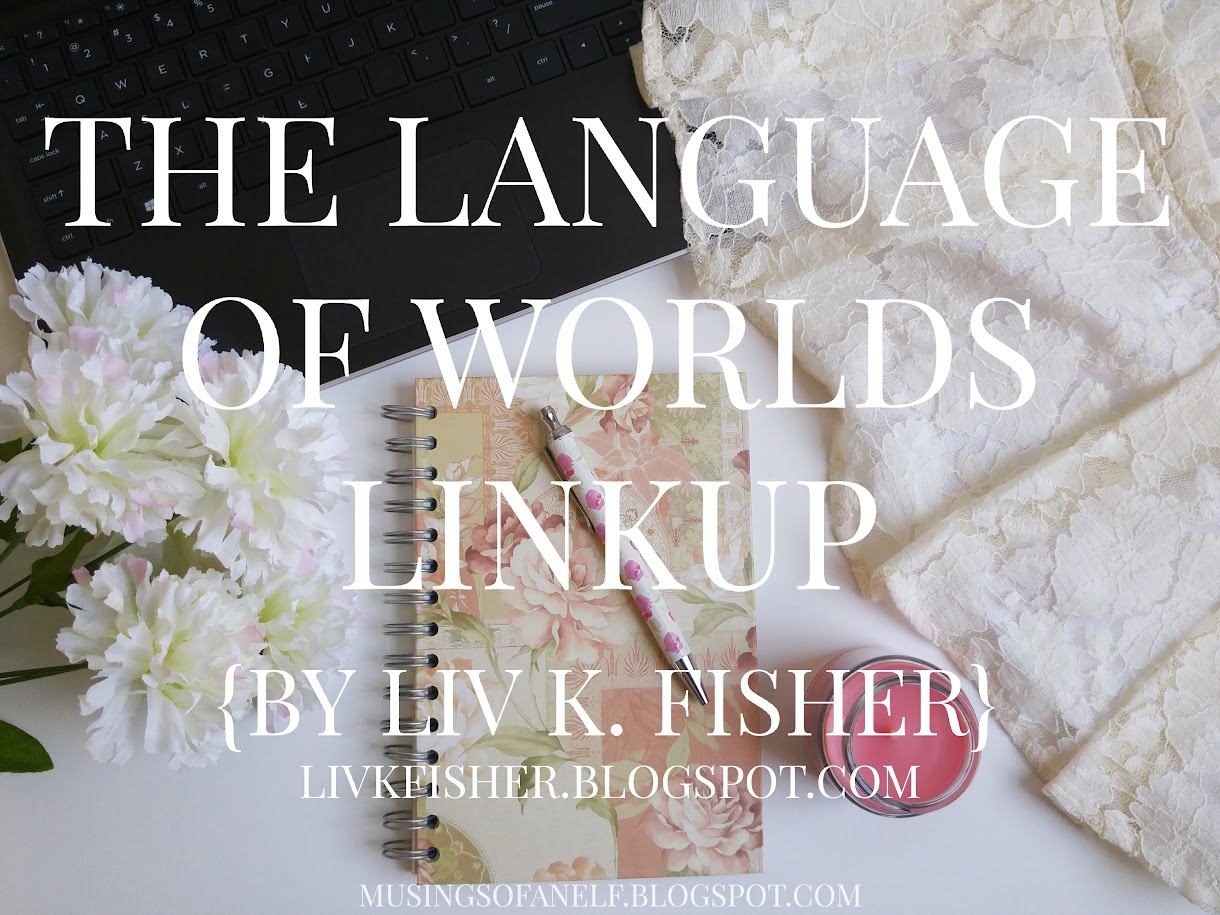 Language of Worlds is back! *happy dance* If you have no idea what I’m talking about, you can find all the info HERE. But essentially, it’s a linkup created by the ever lovely Liv K. Fisher, catered toward speculative Christian writers (though anyone is welcome to join in!) and asks ten questions about any character of our choosing.

I debated who to answer the questions for, because technically I’m shifting my focus back on Burning Thorns as I gear to do this next edit. Buuuut I talk about those characters a LOT. So I decided, at least for today, to revisit my NaNoWriMo novel, Kings Bleed Gold (yeah, I know I promised I was finally done with NaNo-related posts until next NaNo but…apparently not! bwahahaha).

The main reason for this is because I totally wanted an excuse to do a post on Syram, my child. I already did a Language of Worlds post for Midas and Korinna, and it was totally not fair I never did one for the third part of my trio. My cinnamon roll boi Syram deserves some love so HERE WE ARE. 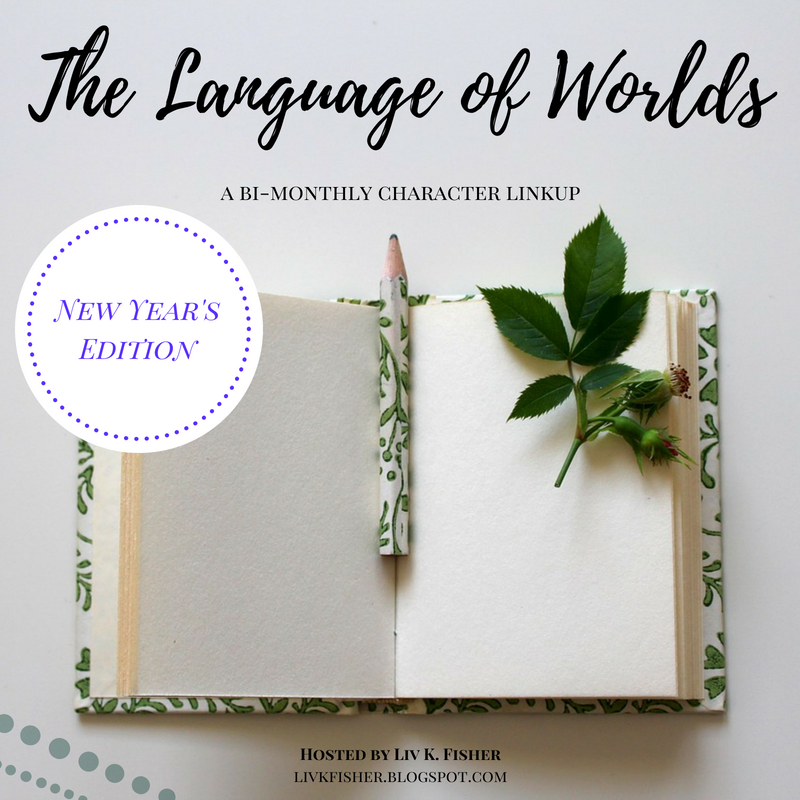 You can join in on the linkup HERE. 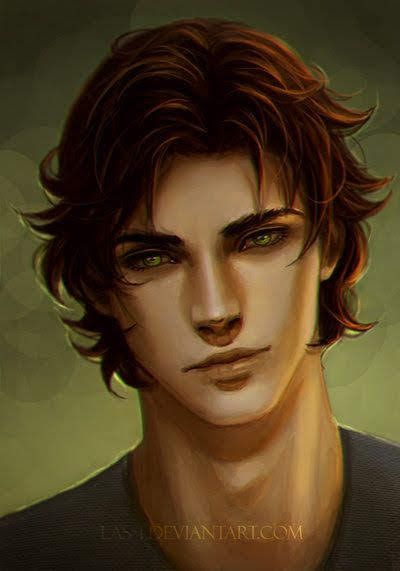 1.) In five words or less, how would you describe your character?

2.) When do they see an opportunity for self-improvement?

This is delving into deep, deep spoilers so we’re gonna be vague here. But let’s just say Syram’s life isn’t all fluff and peaches, and he got to a very low spot where he felt as if his life was empty and pointless. But he decided showing kindness to others was the best way to beat back his depression.

When he first met Korinna, he smuggled a book out of the dragons’ library to give to her when she was scared. Ever since, he found these small acts of kindness gave him purpose. His philosophy is that everyone’s purpose in life is to do good, even if it’s little things.

Which just happened to segue right into the next question…

4.) Is there a story that inspires them? What is it?

Okay, but these questions are so perfect for him. Not only is Syram a complete bookworm, but a big part of the novel and his arc has to do with a myth he loves.

His favorite story is a myth about a great fairy who faced an enormous sea monster. But instead of choosing to kill the monster with his spear, the fairy bent the spear, hooked it around the sea monster’s neck, and leapt to the stars where they’re trapped forever and now hang in the sky as constellations. Syram loves it because the fairy chose to be trapped in the stars forever instead of taking the beasts’ life. That kind of selfless bravery inspires him.

5.) What proverb or quote do they identify with?

“Withhold not good from them to whom it is due, when it is in the power of thine hand to do it.
Proverbs 3:27

Syram pretty much just loiters about the underground world of the dragons. You can often find him in the library, or laboring out in the farm area, or hiding in some secret caverns he found.

He likes to hang out with Korinna, but she’s usually too busy being, well, a slave to talk. The other slaves pretty much ignore him, so he’s very lonely. When Midas comes around, Syram happily finds a friend in him and helps Midas with his laboring as much as he can.

7.) When they picture their ideal day, how does it go?

Heh. An ideal day is a foreign concept to Syram. (I’m so nice.) Going above the underground and gazing freely at the clear sky, feeling the sun on his face, and studying the stars is definitely his greatest wish. But one he knows is impossible.

(Don’t you love how I’m giving you guys no indication as to why Syram lives in this weird underground world and what his purpose is? That’s totally intentional. Spoilers and all that. *grins*)

8.) Do they have a favorite memory? If so, what happened?

The day he gave a book to Korinna when she was first enslaved underground, and he witnessed his little act transform a terrified girl’s fear and despair to hope, changed his life. It is a memory that has stayed with him forever, and one that keeps him on his pursuit of goodness.

9.) Where do they see themself in five years?

Erm. If we’re talking about near the beginning of the book, then exactly where he is. Stuck in the underground and under the cruel reign of the dragons. Fun stuff.

To free the slaves and live under the sun and stars.

And that’s my boy! It was so nice to revisit him!

Yes, he is a tragic soft boy. And yes, I’m totally a terrible author to him. Also I know these answers were short and vague, but it was haaard keeping spoilers to a minimum with him. So you’ll all just have to be in the dark about his backstory and such. *smile, smile*

What do you think of Syram? Does he deserve a nicer author? (Answer: Yes.) Have you joined in this edition of Language of Worlds? You can snag the questions and linkup HERE! I think it runs ‘til the end of February!

Posted by Christine Smith at 12:28 PM