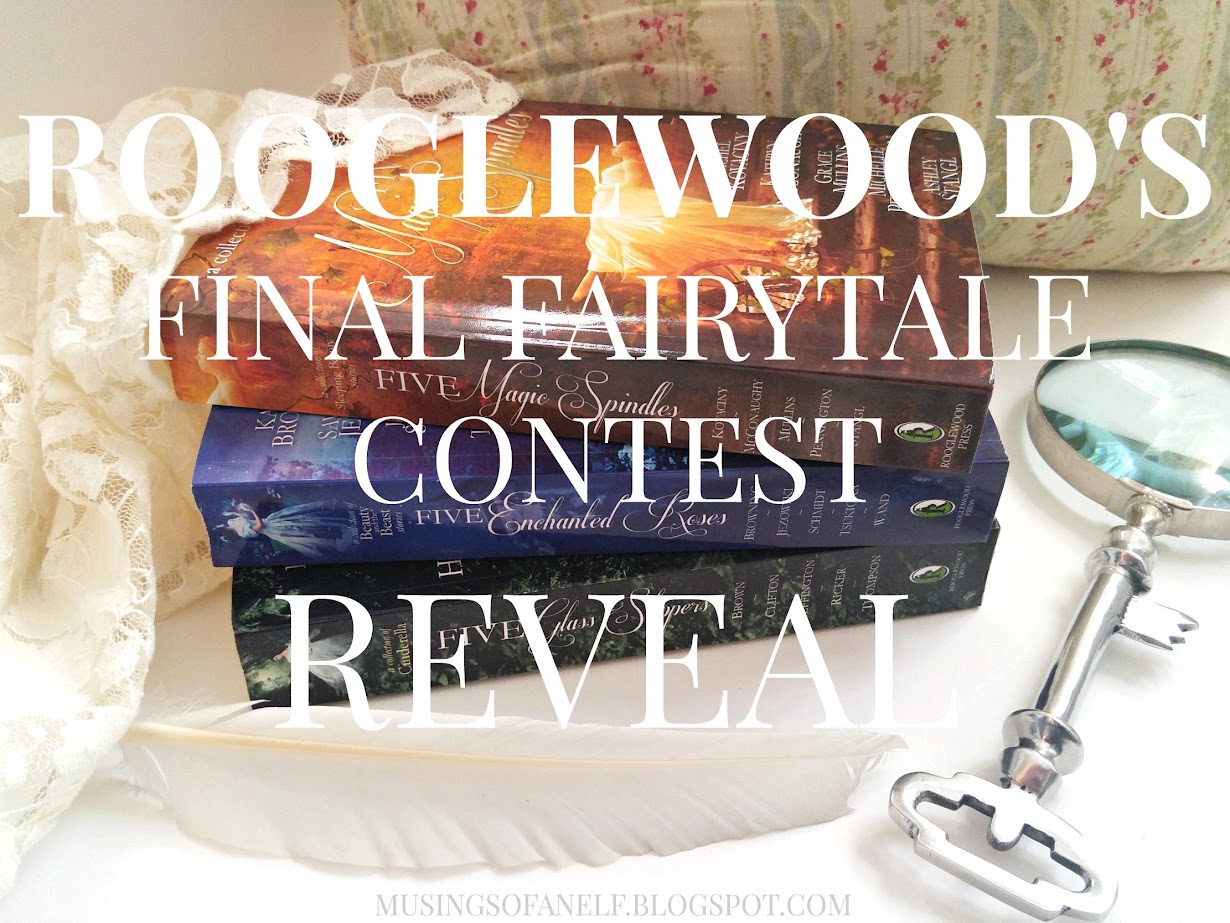 My blogging hiatus is officially over. For…the most part. My posting maaay be a smidge sporadic for a bit, but I will eventually settle back into my every Monday posting. I PROMISE. And I still may not be commenting on blogs as much as I like and such. BUT I HAVE MISSED YOU GUYS. DESPERATELY. And hope to start settling back into being active as best I can.

But GUYS. Have I returned with some frabjously exciting news!

Rooglewood Press is ready to reveal the fairytale chosen for their 4th and final contest.

For a few years now, Rooglewood Press has produced a creative writing contest. They choose a fairytale, and anyone can submit a 5k to 20k word novella based on the fairytale. Then, five of the novellas are chosen and produced into a gorgeous book. The previous fairytales have been Cinderella, Beauty and the Beast, and Sleeping Beauty.

Well, it’s finally time to learn which fairytale has been chosen for the final contest! *trumpets and fanfare* 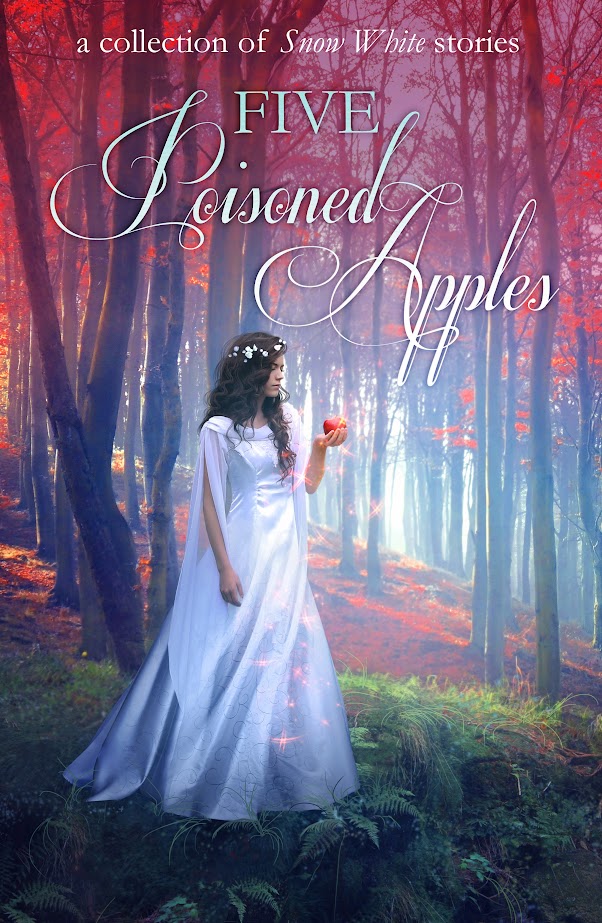 Snow White, guys! There’s so much potential in that story. And I think I need to lie down and recover from gorgeous overload from that cover. *drools* The covers for these collections are always the most breathtaking things on the planet.

Snow White has never been my favorite fairytale, but I think there is an infinite amount of unique and fun things that can be done with it. I’m ecstatic to see the ideas people come up with!

These contest are very special to me. When Beauty and the Beast was announced as the fairytale chosen for the second contest, I knew I couldn’t pass it up. I mean, they were doing my favorite fairytale! I had been wanting to write a Beauty and the Beast retelling since…well, since I started writing pretty much a.k.a nearly my whole life. This contest finally spurred me on to do it. Thus Burning Thorns was born.

Pretty much the day after the five winners were announced, and none of them were me, I realized I wanted to turn Burning Thorns into a full novel instead of just a novella.

Here, two years later with the full draft of the novel done and the first round of edits finished, I’m so glad everything happened the way it did. Sure, I would have been ecstatic to be one of the winners, but then Burning Thorns would never be the full novel it is. It’d never be the novel my heart has utterly wrapped itself around.

I’m grateful to Rooglewood Press for creating the contest that spurred me on to finally write that Beauty and the Beast retelling I’ve always wanted to. And I’m grateful to God for giving me a peace afterwards, and telling me I wasn’t done with Burning Thorns yet.

So if you’re feeling inspired to try your hand at this contest, I strongly urge you to go for it. You never know what will come of it.

I don’t think I’m going to enter this year, because I have so much going in life right now, and I want to put all my focus on the next round of edits for Burning Thorns. But I’m cheering on each and every one of you who does participate. It’s going to be so fun!!! These contests are just a blast!

So are you excited about the contest? BECAUSE I AM EXCITED!!! Do you think you’ll participate? And have you ever participated in any of the previous contests? What do you think about Snow White being chosen? Any ideas already swirling around? Flail with me!
Posted by Christine Smith at 10:00 AM