Since last week I shared why I want to write Burning Thorns and gave a peek of the style and feel of it, today I thought it’d be fun to get a look into the characters. Yes, I’m totally going to be one of those grandmothers who carries 20 dozen photos of her grandchildren around and shows them to every person she passes on the street. I love my babies, I make no apologies.

And yes, you’re probably going to be sick of hearing about Burning Thorns by the time this novel is actually written. I may apologize a little for that. But again, I love my babies, whether they be fictional people are unwritten novels. Don’t judge.

A couple weeks ago you got a glimpse of my Beauty and Beast characters via Beautiful People, but today I’m going to get a little deeper into them, and introduce a few more peoples. So without further ado. . . 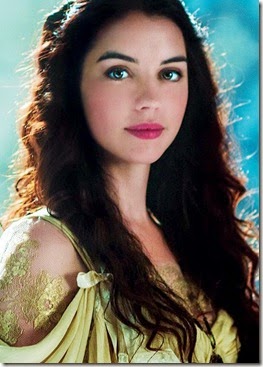 The majority of the tale centers on my Rose girl. Way back when this story was just an idea and I was planning the original novella, I had thought Rose was going to be the quiet, mousy type. But then I decided NAH. Let’s make someone who would annoy the Beast! And thus Rose was born.

She’s a live wire. It takes a great deal of skill, patience, and not-so-subtle hints to get her tongue to stop. She could probably talk for eternity and still have things to say, though she’s not above letting others get a word in and lending an ear when the need arises. She loves to talk and listen and just in general be around people. Her favorite activity is laughing, and she does her best to coerce people around her to do the same. An aura of cheer clings to her and spreads wherever she goes.

Despite the many family issues she’s forced to endure, growing up has never been on her repertoire of things to do. She forever holds on to that child-like wonder, perhaps even as an escapist for her struggling home life. Unfortunately, this often results in naïveté. She always looks for the best in people, and thus finds herself too trusting for her own good. It doesn’t take much to confuse, trick, or manipulate her.

Overall though, Rose is a sweet, nurturing daydreamer who believes good can be found in everyone. 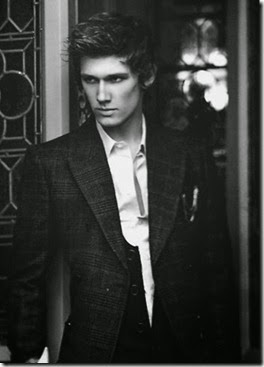 I knew who my Beast was the moment I had my very first spark of a Beauty and the Beast idea. I never once questioned who he was or how he was to be portrayed.

The Dragon, in short, is a temperamental, selfish guy who spends far too much time alone. I mean, when you start pointlessly burning rosebuds and mumbling to yourself, you know it’s time to go find a girlfriend. Really.

Once upon a time, he was a charismatic soul who knew how to get people to do what he wanted, but after he brought a curse upon himself that caused him to grow deformities and sent a shadow on the world, he never let that charming, fun-loving boy out again. Regret gnaws deep within him. To avoid it, he shoves it down, down, down with layers upon layers of hate, feeding at the selfishness boiling inside. Hate rules his being.

Obviously, he’s not much of a people person. And people are not much for him either. Thus he lives in solitude in his enchanted castle in the midst of the Forest, the land of the fae. When a girl named Rose stumbles into his rose garden, the regret he’s tried so hard to shove away resurfaces, and he discovers maybe solitude isn’t what he wants. . .

Despite his many (and many more) faults, I adore my Beastie boy. There’s a lot more beneath the half mask and dark clothes he hides himself under. More than even he realizes. 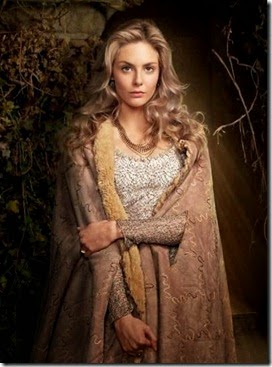 I won’t say much about her due to far too many spoilers revolving around her character, but I will say her story is a tragic one. A story that almost wants a prequel so it can be told, even though I’m determined this is going to be a standalone novel. I didn’t have much chance to explore her character and background in the novella due to a word count limit, so I’m looking forward to discovering her at a deeper level this go round.

She also may have to undergo a name change. I just learned there’s a Selia in The Goose Girl by Shannon Hale which is a pretty popular fairytale retelling so. . . >.> If anyone has a good idea for a name, please share! Changing a character’s name feels like taking away part of their soul to me, so I’m kind of stumped. 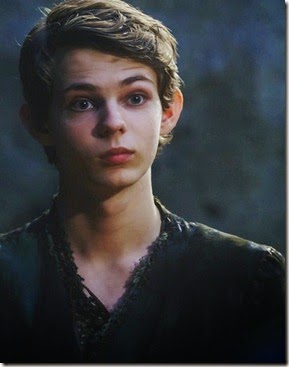 Larke is a brand new addition to the book. There was no Larke in the novella. While figuring out how I wanted to expand the story, a mischievous fae boy popped into my head and that was that. Technically he’s a villain, but I kind of love him. . .a lot. Per the usual, the characters that I don’t plan steal my heart, and the ones that tend to be the troublemaking, sarcastic, charismatic type, which Larke is. My poor heart really had no hope.

Larke is cocky, full of mischief, and has a snarky comment for everything, which he never holds back on. He oozes a playful charm that easily draws people in, but holding friendships is not part of his daily life. Manipulation and backstabbing is more his forte. He knows what he wants and will stop at nothing to achieve it, no matter the roadblocks that come his way. His favorite pastime is tricking humans, and to him bantering is a reason for living. It takes a lot to bring him down. His carefree, impish attitude sticks deep, though he'll hold a grudge to the end of his days. And as a fae he has a lot of days.

This boy causes a whole lotta trouble for my poor charries, and has fun doing so. Why do I love him so much? *shrugs* I’m a writer. Do I need another explanation? Crazy comes with the title. 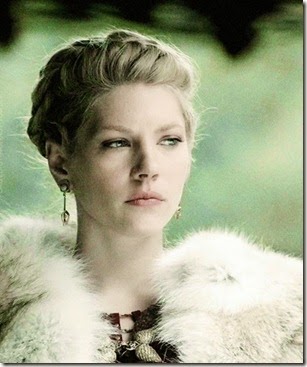 Anya is Rose’s oldest sister, and I guess you could call her a villain as well. She can really only be thought of as sour. Jealousy toward her overly perky youngest sister turned into hate, which caused her to do terrible, terrible things to Rose.

Her entire outlook on life is to build herself higher than others. In her attempts to claw her way to the top, she's developed plenty of skills in blackmailing, charming, and manipulation, all of which she uses frequently. Her high and mighty attitude led her to detest silly and childish things. She has always been able to control her emotions, and calculates every move, word, and facial feature she expresses. As a result, she's learned how to easily read other people as well, which aids in her need of blackmailing.

Yeah, she’s not a pleasant person.

Her part in the book takes a much bigger as well as darker turn than in the novella. She plays a very dominant role in the plot, and though she’s malicious, her character intrigues me for some reason. She’s a fiery one, and attempting to keep a hold on her is going to be interesting. 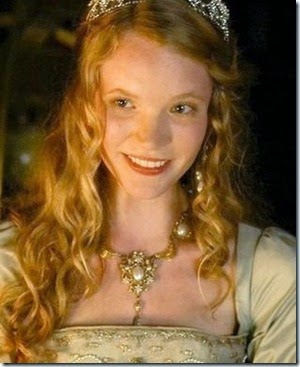 As the middle child, thinking she’s inferior to her older sister Anya and out charmed by her younger sister Rose, Marigold feels cheated in life. I think the best word to describe her is “sulky”. Sulky over being the middle child of the three girls, sulky that everyone ignores her, sulky for never being chosen for anything important. These thoughts formed a very bratty attitude. She's an extremely needy girl, doing everything in her power to gain attention, whether that's getting into trouble or being as cute as possible, she'll do it all. It doesn’t take much to get her to do something just from her deep desire to be needed, and as a result, she’s easily manipulated.

Her downfall is her deep admiration of Anya. Anya’s regal demeanor awed her as a young girl, and ever since, she’s followed her older sister around like a puppy. She loves to laugh and have fun, but attempts to suppress these desires since Anya thinks they’re childish. Like Rose, she talks a lot, even if half the time no one is ever really listening.

In the novella this poor girl literally only had one line, so I never really knew who she was. During plotting the novel, I deeply explored her character and, despite her totally bratty-ness, for some reason absolutely fell in love with her. Sure, she’s stubborn, annoying, and selfish, but she doesn’t hold that maliciousness of Anya. She’s merely a naïve girl who wants to be acknowledged from time to time. She’s getting multiple points-of-view scenes in the novel, and I couldn’t be more thrilled about her larger role.

And that’s my cast. Together these people are going to learn a lot about what the cost of betrayal and sacrifice really is. I can’t wait to take the journey with them.

*folds pictures and stuffs them back in wallet* Grandma’s finished. You may resume your life now.

Ha! Just kidding. I’m going to hold you ransom for a moment longer, because now it’s your turn. I want to know about one of YOUR characters in your current writing project. Who’s your favorite of your cast? What’s he/she like? I never, ever get tired of discussing characters, so spill!

Posted by Christine Smith at 2:06 PM